The awarding ceremony for the landscape and street photography contest was held during the flag-raising ceremony at NAMRIA Fort Andres Bonifacio, Taguig City on 09 November 2015.  NAMRIA Camera Club (NCC) members Romulo S. Narcida, Jr. and Mr. Ariel B. Ladrido were the first-place winners in the landscape and street photography contest, respectively. 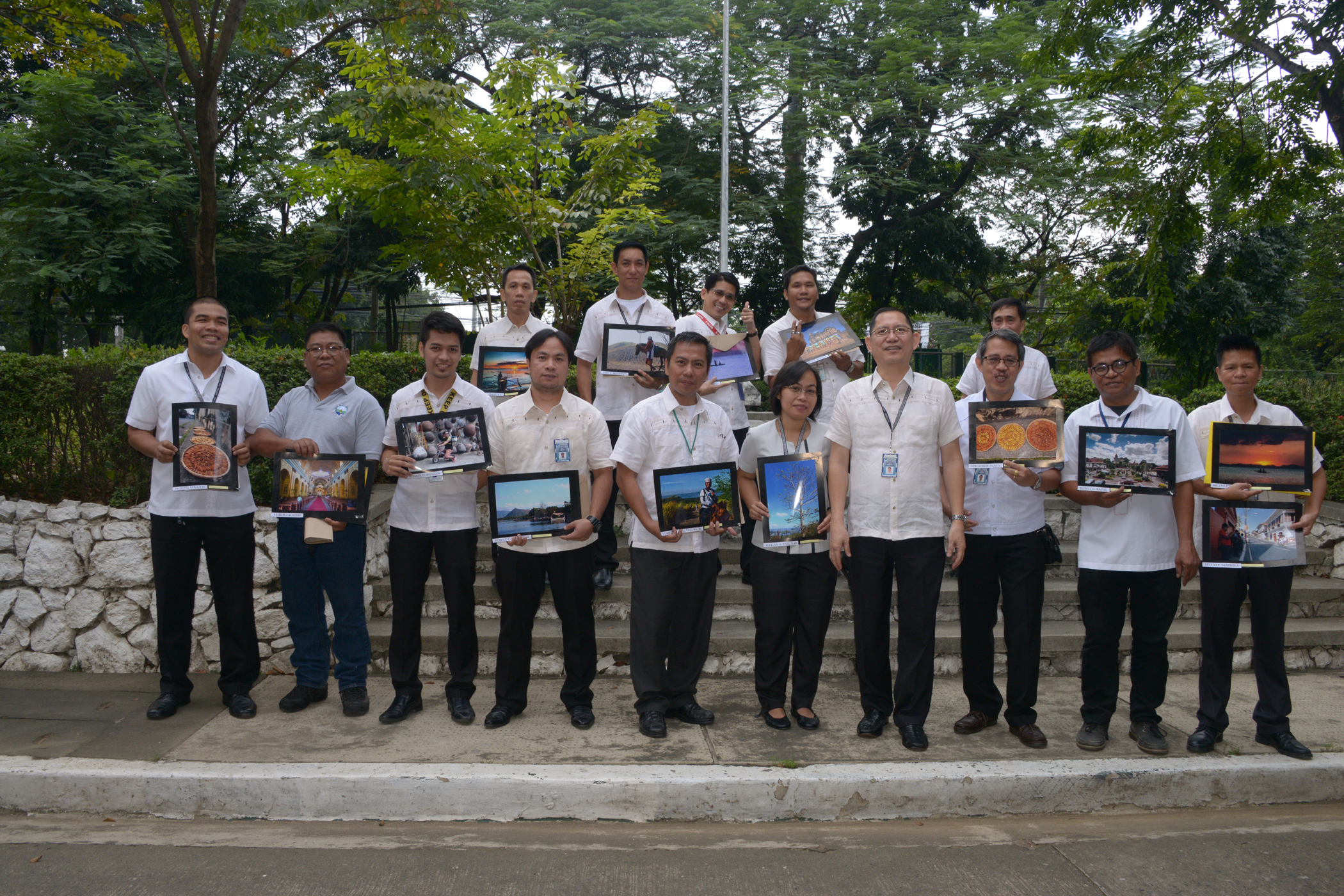 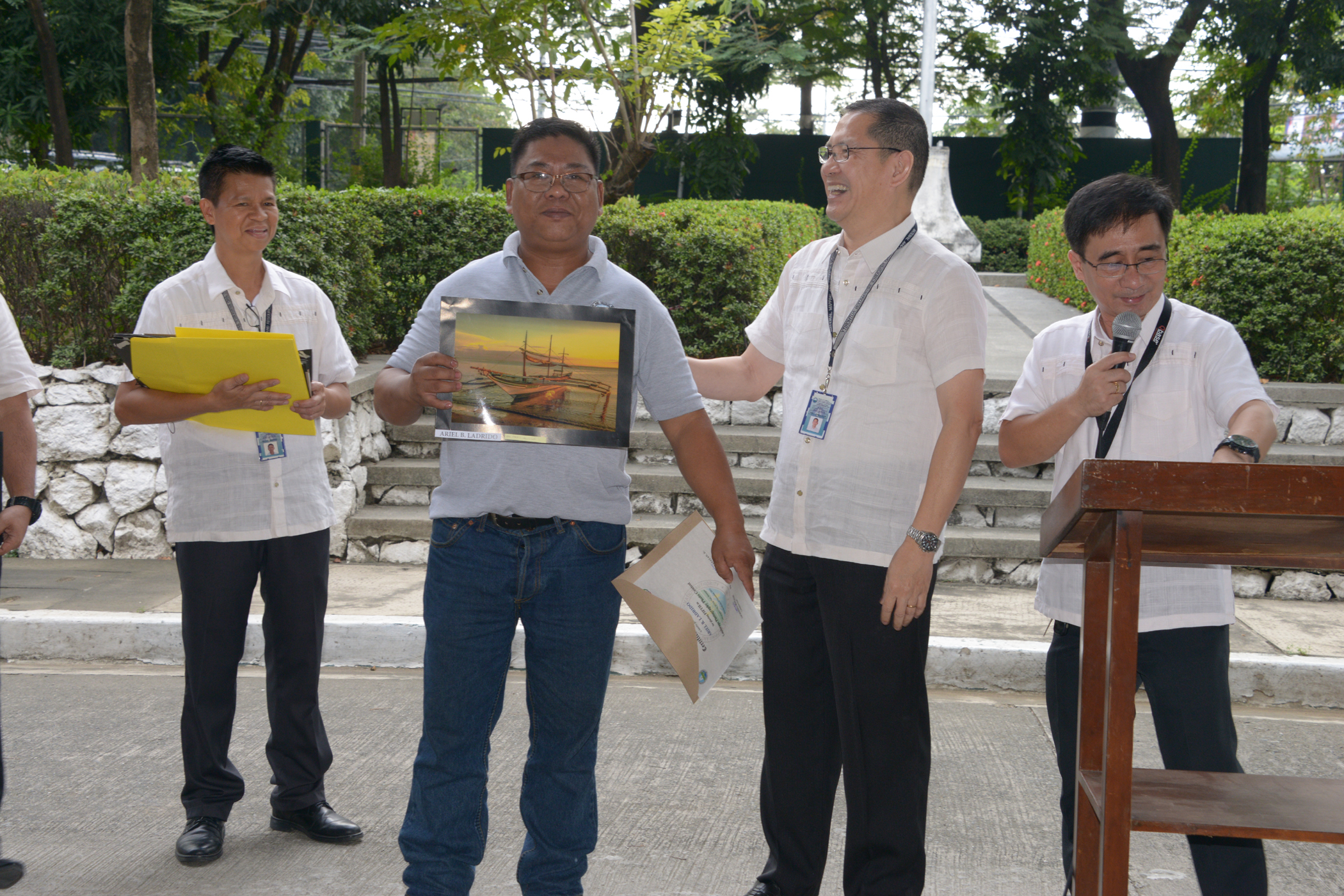 DA Cabanayan with Mr. Narcida (photo above) and Mr. Ladrido (photo below) with their winning entries